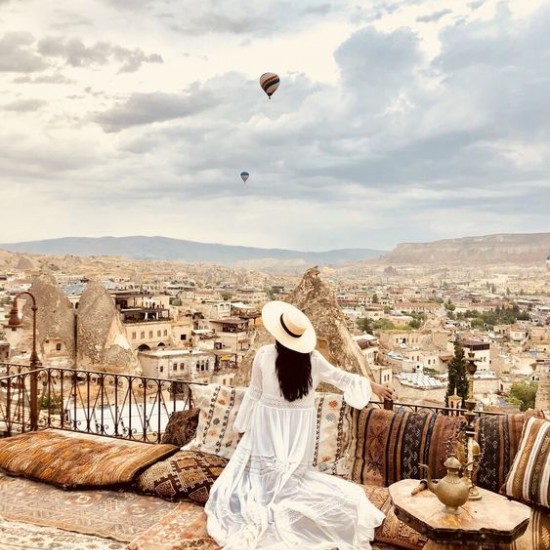 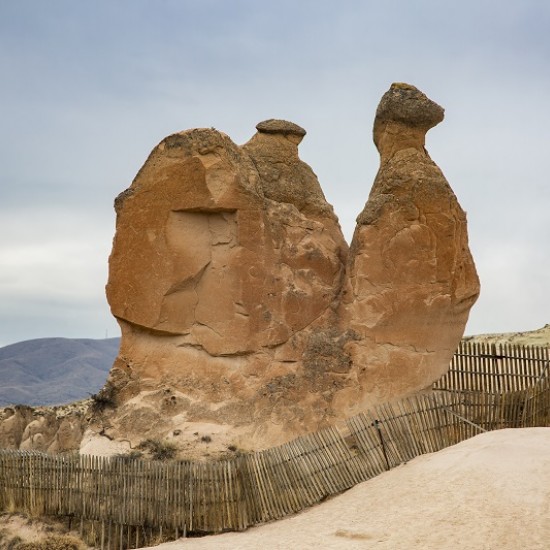 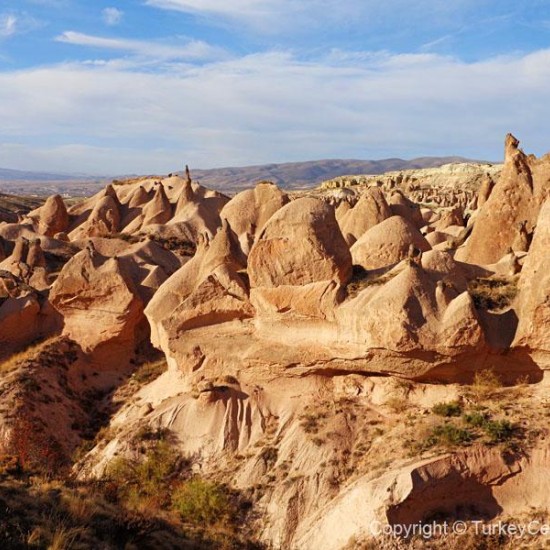 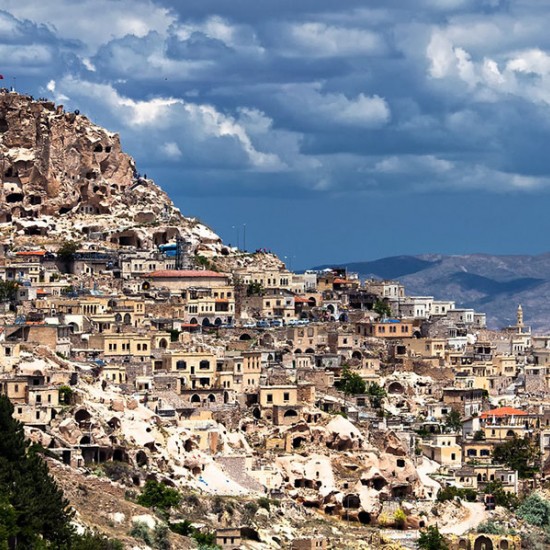 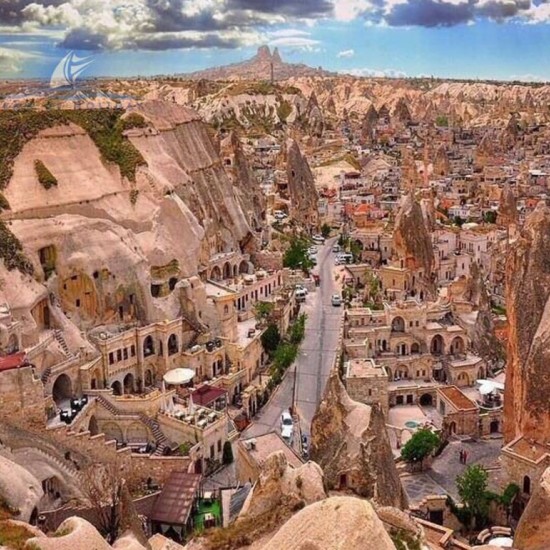 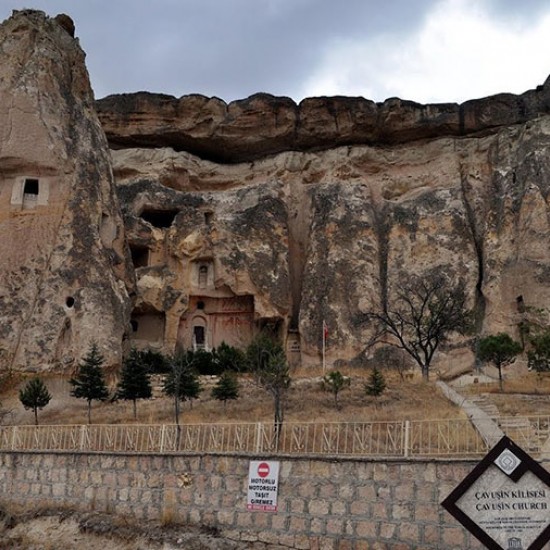 North Cappadocia tour also known as Red tour at Lonely Planet's recommendations, is a great itinerary which covers all highlights of the North Cappadocia. When combined with South Cappadocia tour at secont day, two tours would cover all Cappadocia's highlights.ROSE VALLEY (KIZILCUKUR) It has beautiful rock formations with some great hidden rock carved churches. The most interesting part of this area is the countless tracks connecting the small villages and towns through vineyards and gardens like a spider net. The Rose Valley is an isolated valley behind Urgup. It is always possible to see villagers working in the area and offering grapes, apples or apricots to you.OPEN AIR MUSEUM Goreme, an important Christian centre in the early years of the middle ages, was a bishopric administered by Mokissos near Aksaray in the 11th and 13th Centuries. Despite the vast number of monasteries, churches and chapels in the vicinity of Goreme there are not many inscriptions bearing dates. For this reason these religious buildings are mainly dated according to the iconography or architectural features.

CAVUSIN Cavusin is one of the oldest settlement in the area. Cavusin is situated 2km from Goreme, on the Goreme - Avanos road. The Church of St. John the Baptist offers a panoramic view of the village. This church and its paintings date back to the 5th century, making it the oldest church in the region. It had a large courtyard which is unusual for Cappadocia. However this has eroded away.

AVANOS It is a town where you will be invited to visit a traditional pottery workshop on our tours. Set deep into the hillside. Avanos is the centre for terracotta works of art since 3000BC,. The clay, from the Red River passing through the town gives life both to the land and to the local economy.

UCHISAR CASTLE Uchisar is a troglodyte town situated right in the middle of Cappadoccia. It is named after the enormous piece of rock in the centre of the town, which was once used as a castle. This extraordinary rock is the highest peak of the area with a view of whole of Cappadocia and Erciyes (Argeus) Mountain.

DEVRENT VALLEY which is also known as Imaginary Valley and also as Pink Valley does not have cave churches like the other valleys of Cappadocia. Reveals many different rock formations and is only a 10 minute drive from Goreme. The small fairy chimneys in the valley form a lunar landscape, or moonscape, by their strange look. The valley also has many animal shaped rocks.

What is Excluded in the tour ? 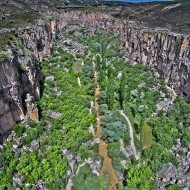 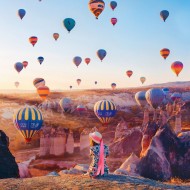 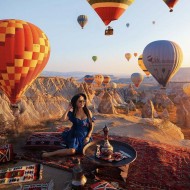