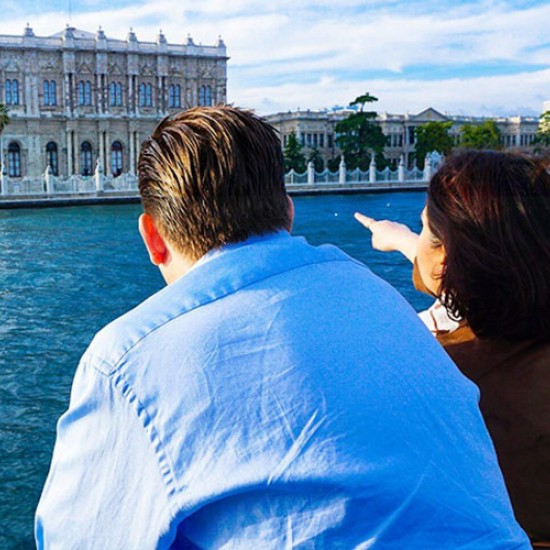 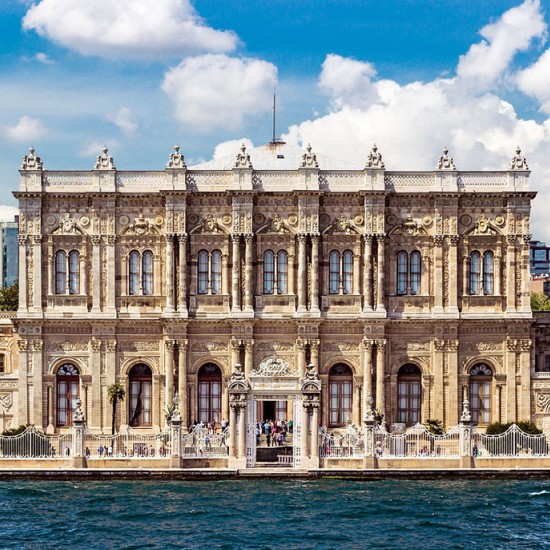 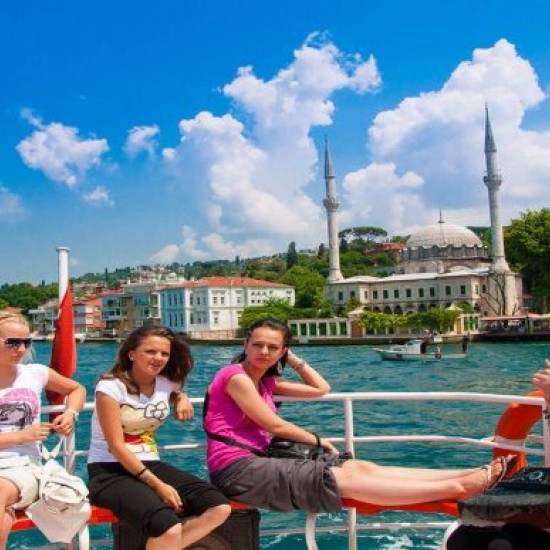 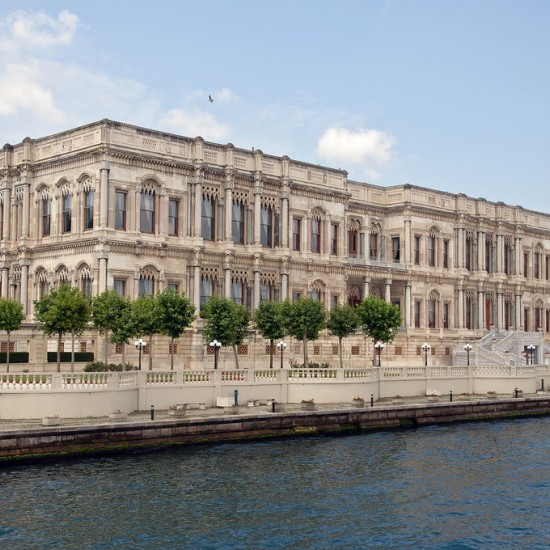 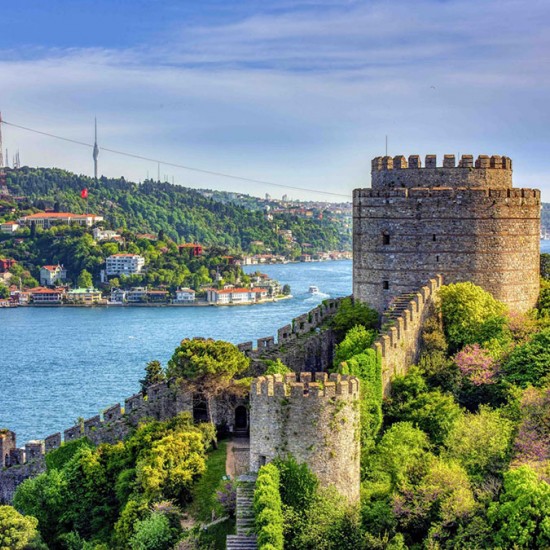 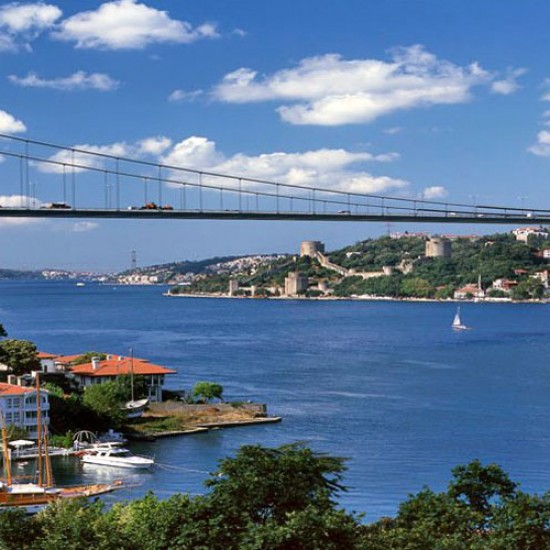 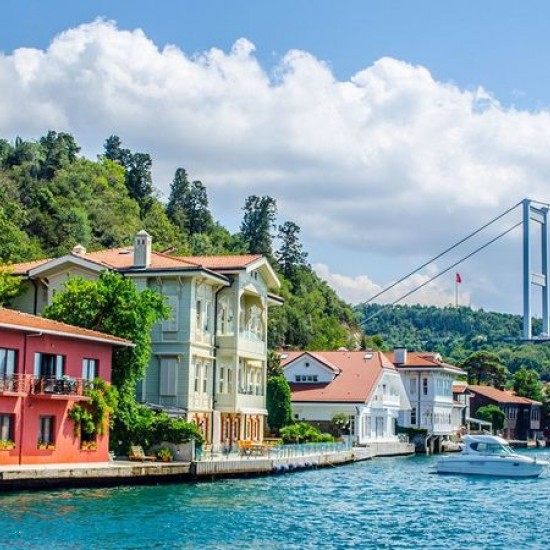 City Walls : The first breach of the walls was by the Fourth Crusade in 1204, the second by the cannons and troops of Sultan Mehmet the Conqueror in 1453.

Drive by Bus to Golden Horn : As a natural and extremely secure harbor, the Golden Horn has played an important role in the development of Istanbul. The inlet separates the European shore into two. It is approximately 8 km long, and the widest part is the entrance from the Bosphorus. Two streams drain into this inlet at its far end.

Bosphorus Tour on Boat : A traditional excursion by boat along the waterway seperating Europe and Asia. The shore is lined with old wooden villas, palaces of marble, fortresses, and small fishing villages. During the excursion you will pass the magnificent Dolmabahce Palace, and further along, the parks and imperial pavillions of Yildiz Palace. On the coastal edge of this park, is Ciragan Palace, 300 meters of is marble facade faces the shore. At Ortakoy a great variety of artists gather every Sunday to display their work along the street. Ortakoy is a symbol of tolerance with a church, a mosque and a synagogue existing side by side for centuries.

Rumeli Fortress (from the sea, No interior visit) : Istanbul had been besieged many times before Mehmet the Conqueror took the city in 1453,but it managed to defend itself with the help of the Roman city walls.

What is Excluded in the tour ? 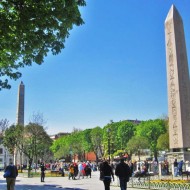 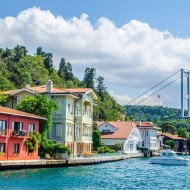 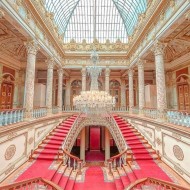 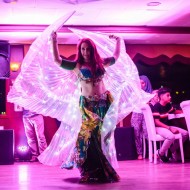 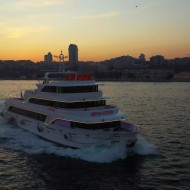